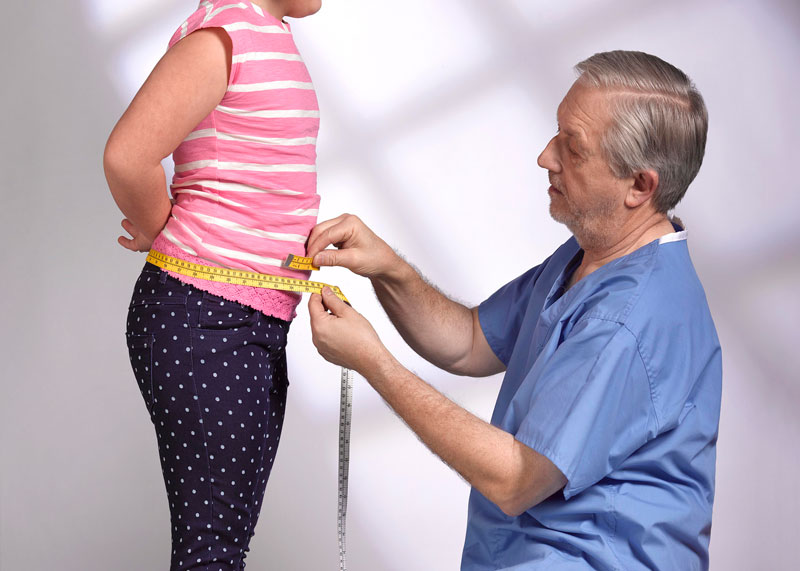 There are a lot of articles written about weight loss and numerous weight loss programs around, but only a few of those address the fact that our children are also overweight.

This is very sad considering that the number of obese children and teenagers has tripled in the last twenty years and those numbers are increasing.

Today, 32% of children are overweight; 16% are obese, and 11% are considered extremely obese.

Children are under even more peer pressure about their weight than most adults can imagine. Adolescent girls, as young as 13 years old, are begging for, and some are actually having, gastric surgeries to reduce their weight quickly. Some see bulimia or anorexia as their only solution.

The biggest threat with childhood and teenage obesity is these children are much more likely to become obese adults. The difference is they’re being affected at a much younger age with the same health issues that plague obese adults.

It has been predicted that the children of this generation will be the first in history to have a shorter life span than their parents.

It is futile to talk about the reasons we’ve let our children get fat. We all know the reasons, and we should take responsibility for it as adults … not the children.

We continuously feed them junk food instead of healthy, nutritious meals. Instead of oatmeal for breakfast, we feed them sugar coated cereals.

They eat too many overly processed, nutritionally lacking, calorie-laden snacks instead of fruits and vegetables. There are also too many fast foods, too much and too often.

To add to that, we’ve stopped encouraging our children to go outdoors and be active. It’s too easy to let them spend one mind-numbing hour after another in front of a TV screen, a computer monitor or a mobile game device.

They’re growing up so sedentary that even playing outside seems like work. What have we done to our children?

If you have a child suffering from obesity, it is time to be accountable for it and step up to the plate. The effect is not only on their physical body but on their emotional state as well.

Children shouldn’t have to suffer with issues like depression and a lack of self-esteem. They shouldn’t have to endure the daily teasing and rude comments from thoughtless classmates that chip away at their self-image.

It is not fair to let your children’s bodies struggle with the added demands of carrying around excess weight when they are just starting to develop. All parents and grandparents who have overweight children need to do something about it.

Involve your child in physical activities. Make sure they eat healthier meals and snacks. And use the Weight Loss Breeze Program to reduce your child’s weight to a normal, healthy level. This program is a natural, reasonable approach to weight loss. But most importantly, it works.